Why Our Lives are Shorter Than Those in Other Wealthy Nations 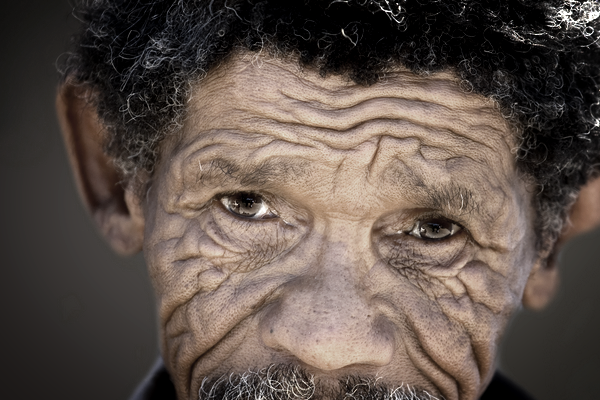 Up until 1979, we could expect to live approximately 1.5 years longer than a resident of one of a group of 35 wealthy, predominantly Western nations.  By 2015, that gap reversed.  And in 2016, our life expectancy dropped for a second year in a row, a statistical event that hasn’t happened since the early 1990’s.

We remain one of the wealthiest countries in the world.  So what’s going on?

However, the biggest differences are found in non-medical determinants resulting from dramatic differences in public policies.

If these and other social welfare factors were brought up to the average of the other wealthy countries, it would add almost 4 years to our life expectancy.  We die earlier, due in part, to a welfare state disadvantage.  We have made deliberate policy choices: rejecting single-payer health care, cutting taxes for the rich, shunning universal basic income, and abandoning universal child care.

These choices increasingly set us apart and create an ever-widening gap from the rest of the wealthy world.