Why Does Marketing Care What Gender You Are?

Roses are red, violets are blue, why does it matter what gender are you? 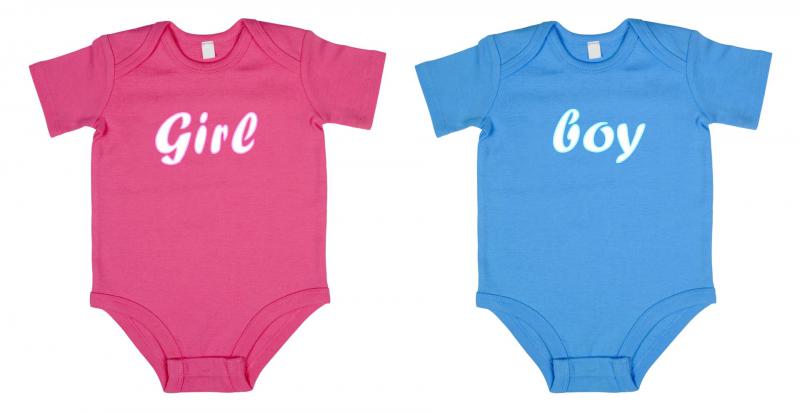 Every time I spy a “for her” marketing advertisement, the item I might have been interested in really loses its appeal (especially if it’s done in pink).  Women make up over half the population.  Women are not a special interest group and certainly should not be treated as a stereotype.  Marketing today should be all inclusive, not exclusive.  A few misguided examples if I may:

In today’s society and changing culture, labeling anything “for her” is totally confusing and totally exclusive.  Think about this: the term “gender” no longer carries the singular meaning of female or male.  Gender refers to physical, emotional, and psychological attributes and any combination thereof as evidenced in a particular individual.  The “for her” may mean a physically and psychologically oriented female, transgender men and/or women depending on their focus at the time, bisexual women and men, lesbian, gay, and agender (whose existence is not acknowledged in mainstream society and whom society has completely neglected and ignored).

Pink is considered an acceptable color to promote awareness and raise funds for breast cancer research.  However, men get breast cancer as well which makes it an exclusive color due to previous associations and stereotyping as far as I’m concerned.  Would it be possible to create a totally neutral color, never before seen, with no previous associations and without baggage?

Are we capable of thinking in the color neutral?