What’s in a name? A lot more than you think. 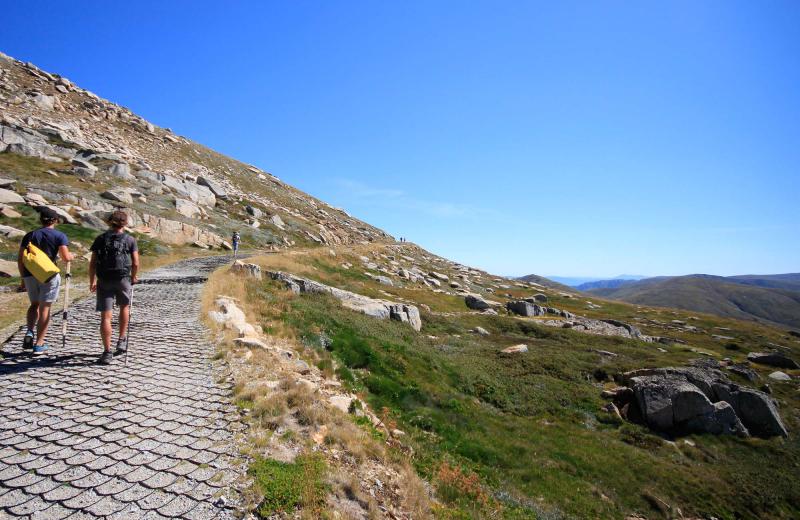 As we celebrate the signing of the Declaration of Independence (which actually was not signed on the 4th), the inaccuracies and selectiveness of our history textbooks is now pretty much mainstream knowledge.  But sometimes the selectiveness of historical accounts can affect the less well known “sons of liberty.”  Anyone who lives in the tristate area is aware of the Kosciuszko Bridge.  I doubt that many know how or why the bridge was given its name.

A few blocks from the Liberty Bell in Philadelphia (I assume and hope that anyone exposed to American history is aware of the Liberty Bell) is the Thaddeus Kosciuszko National Memorial quoted by Thomas Jefferson as a man “as pure a son of liberty as I have ever known.”  It is one of the least visited sites despite its short distance from the Liberty Bell.

Here is a brief history of one of the forgotten sons of liberty:

Other tributes to Thaddeus are a statue across from the White House in Lafayette Square, Australia’s (Australia!) highest peak is Mount Kosciuszko, West Point has a Kosciuszko monument and garden, and Oprah Winfrey was born in Kosciuszko, Mississippi.  Cadets at West point sill study his strategies.

Although we name or rename streets, institutions, and new memorials to honor recent heroes, overtime we take these names for granted, forgetting how and why they received their names in the first place.  Future generations never think twice about these names.  We google just about everything.  Maybe take the time to google where some of your familiar, local names came from.  Maybe even plan a day trip to visit the sites you googled with your family so they become aware of the massive amount of history surrounding them and understand what really is in a name.  While you’re at it, google the reason Australia named its highest peak after Thaddeus.

(Based on an article by Kathy Matheson, Associated Press, 7/3/16)