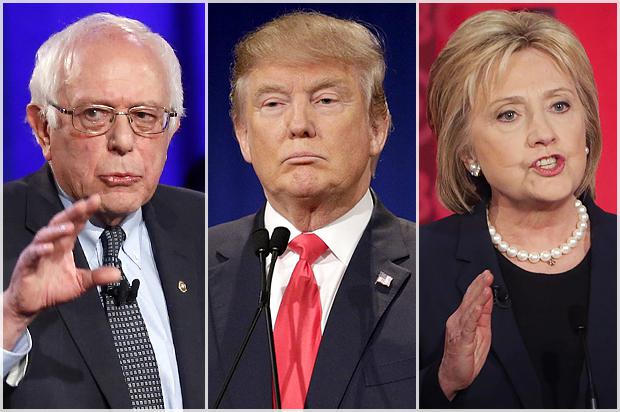 I’m not sure what the “Amazin’ Race” is supposed to be on television. Entertainment? Drama? Competition? Self-torture? Delusions of grandeur? Outright silliness? Cheering on people to make fools of themselves?

What’s just as confounding is the “Amazin’ Race” for president.  No one seems to have the foggiest idea of what they’re doing, or supposed to be doing, or how to run a campaign to get elected president. Let us take a look at the line-up (in no particular order):

You know, come to think of it, it’s the same race.