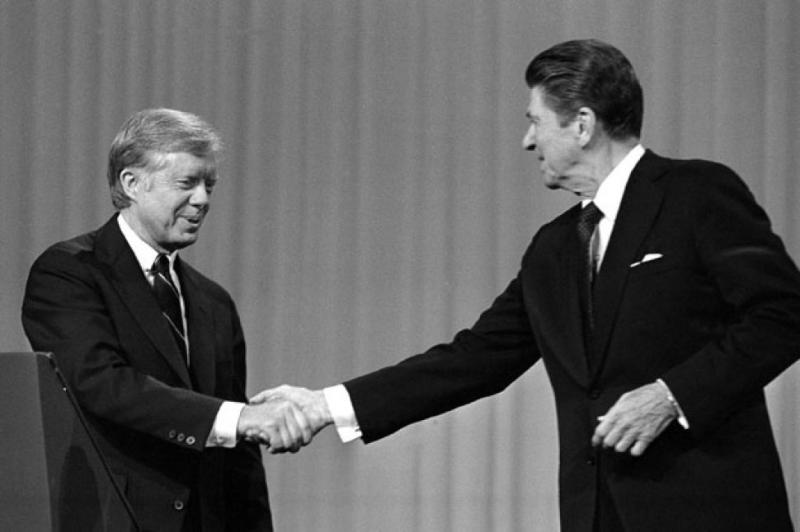 I recently read an editorial by Stephen Carter of Bloomberg View in the Star Ledger offering a radical suggestion for improving the debates that “are neither debates nor presidential.”  The candidates say nothing of substance and amount to nothing more than “nonsense,” both in rhetoric and nonsensical behavior (one guess as to whom takes the top prize).

If the candidates and media won’t take control of this mockery, than the public must take to social media and demand an end to this reality show “entertainment” and demand a return to the proper decorum of the electoral process.  What is happening is an embarrassment to a country considered to be a leader of nations.  I like Mr. Carter’s suggestion.  BUT IS ANYONE LISTENING?