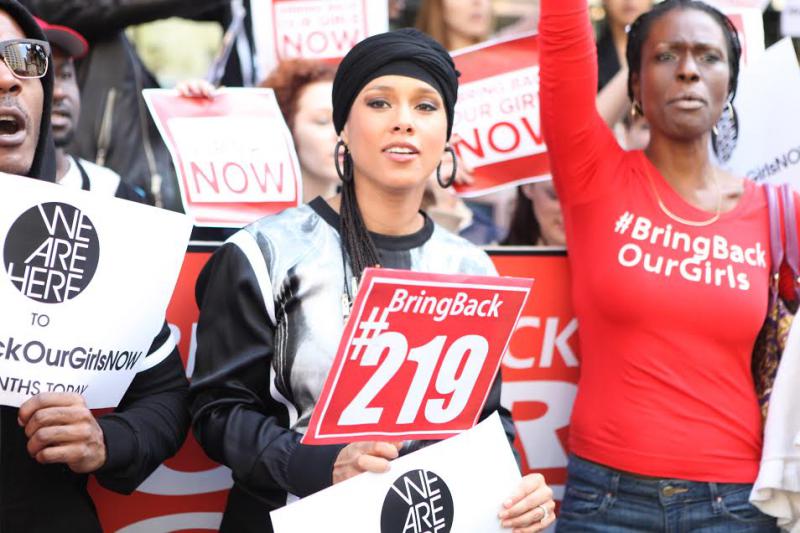 Today October/14/2014, made it exactly six month since the abduction of the innocent girls who were abducted while they were preparing for their examination in Chibok. Precisely on the night of April 14 2014, militants in the North Eastern Nigeria who are known as Boko Haram who are opposed to Western education abducted more than 200 girls who were taking their West African Examination. And since them there has been little or no substantial effort by the Federal Government to rescue these innocent girls. All efforts to rescue this girl has proved abortive which has led to deteriorating situation among the parents, siblings and love ones of the girls.

It is alleged that, most of these girls have been married to outside territories, some sold for slavery, some pregnant, some mentally deranged and even some news are making rounds that these girls might not come back to meet their love ones again. The government of the day both the Federal and State have been accused of not doing enough to rescue these girls, a case which has led the parents and villagers to take the fight to the den and territory of the abductors. The government has promised to rescue the girls alive, but all efforts seem to have proved abortive. Its is alleged by some individuals in some quarters that the issue of the missing girls is political and that the government is playing lip service to the cause of the girls. The general feeling of most Nigerians is that, the government is more concerned with the 2015 general election, which will be holding next year. This unhealthy development has led to the death of some parents who couldn't bear the traumatic trauma. Most of them have lost focus in life because of their concern and feelings for their children. Even though the parents and guardians of these girls met with the President on July 22, 2014, their mood and countenance is that of parents who have little or no assurance and hope that they will be able to re-unite with their daughters despite the assurance by the President Goodluck.

Today, African Connect joined their counterparts all over the world to march at the Nigerian House in New York in protest for the release of the Chibok girls. In attendance at the event was Alicia Keys who lend her support and concern for the missing girls and for the government to hasten all efforts to rescue the girls in addition to re-uniting them with their parents and love ones safe and alive. 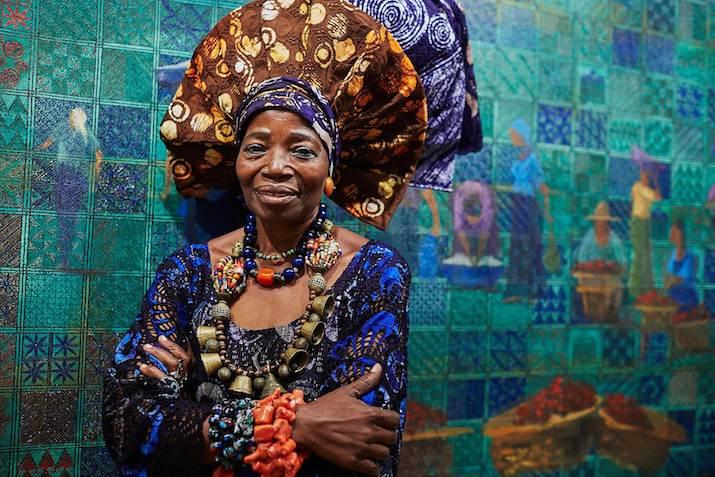 Two African women, both Nigerian, from two different generations have chosen to promote and preserve the African cultural heritage... 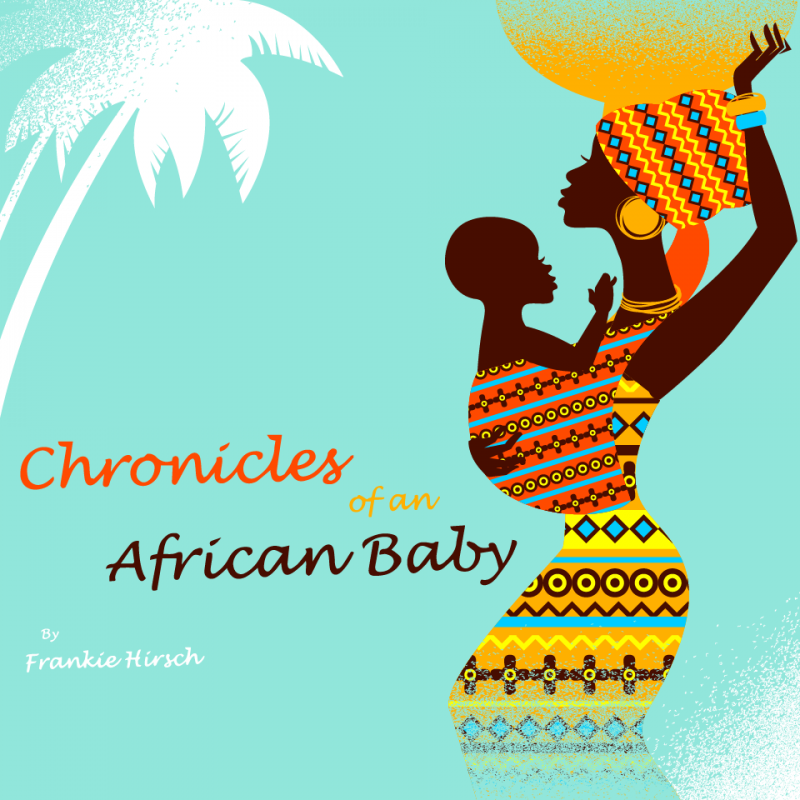 Read the exclusive interview of the author of her eye opening new series "Chronicles of an African Baby". 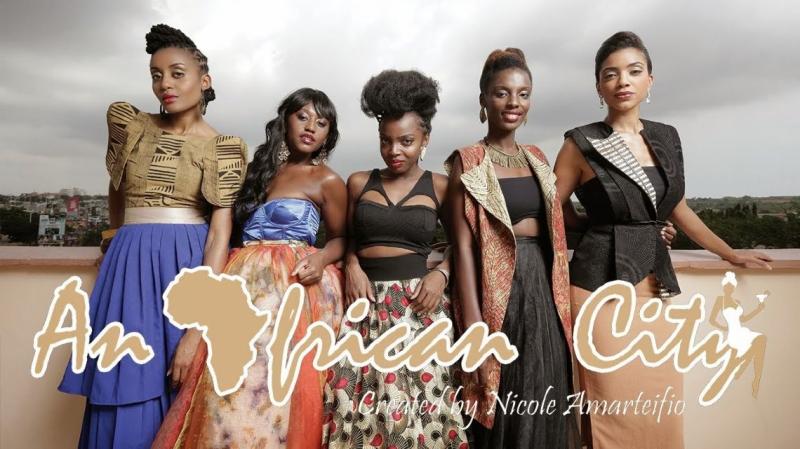 Changing the Perceptions of the Continent of Africa 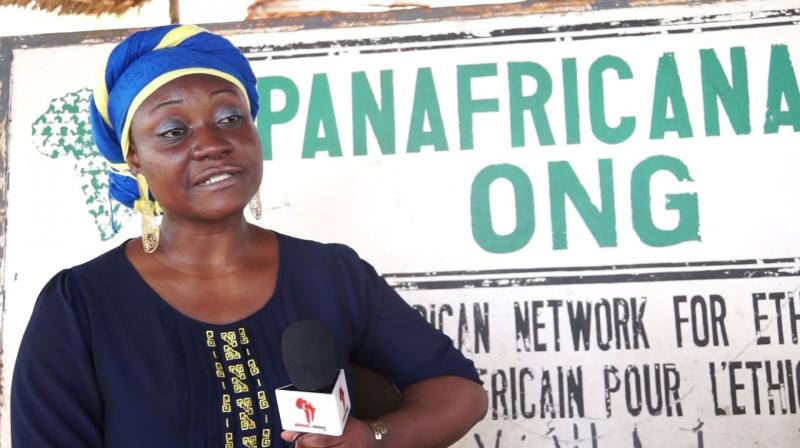 The Footprint of Benin: Entretien Camille 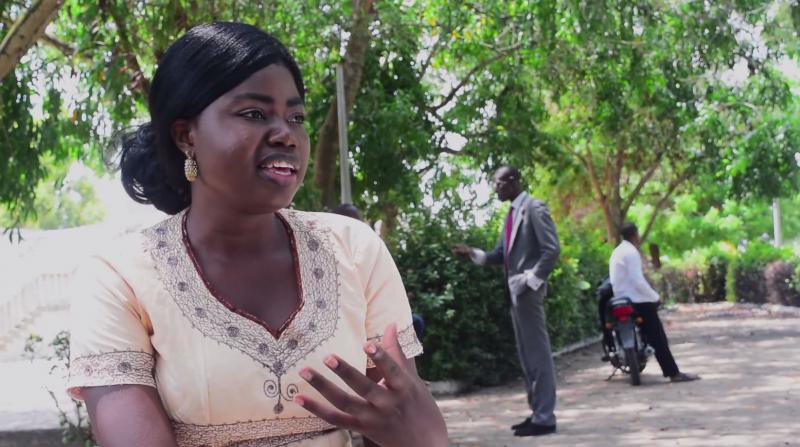 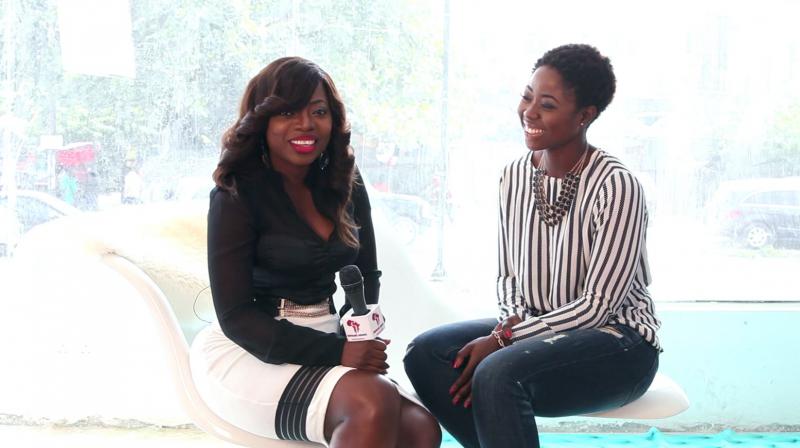 An Interview with Skia Osei

An interview with Skia Osei about her life and beginnings. 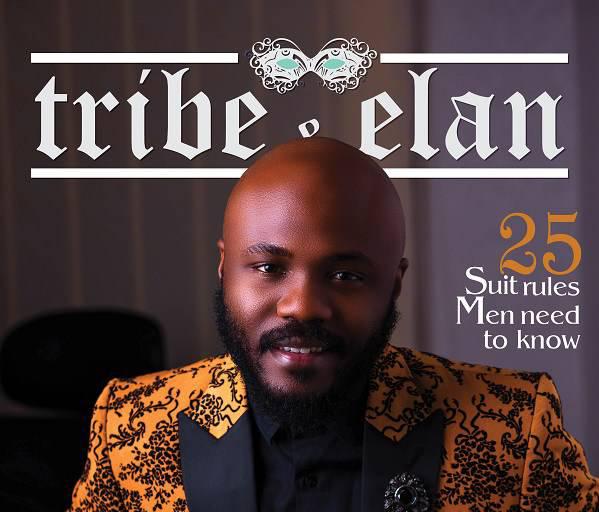 My Journey into Royalty

In this Photography Edition Ace Nigerian photographer, George Okoro who is well known as a game changer in his own right- Brand... 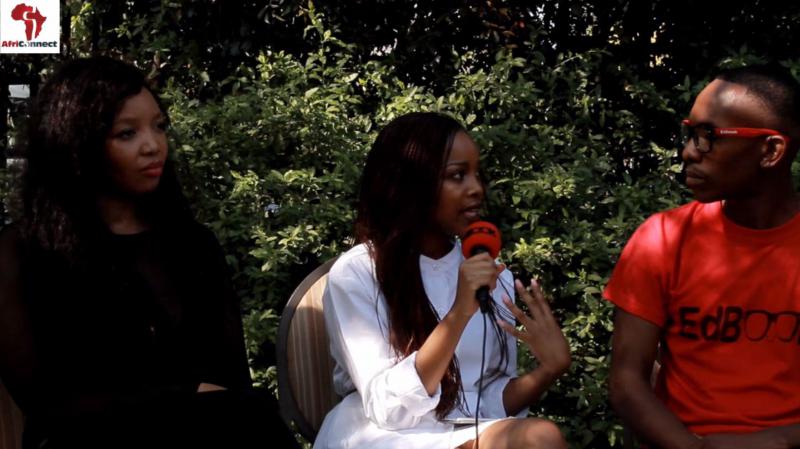 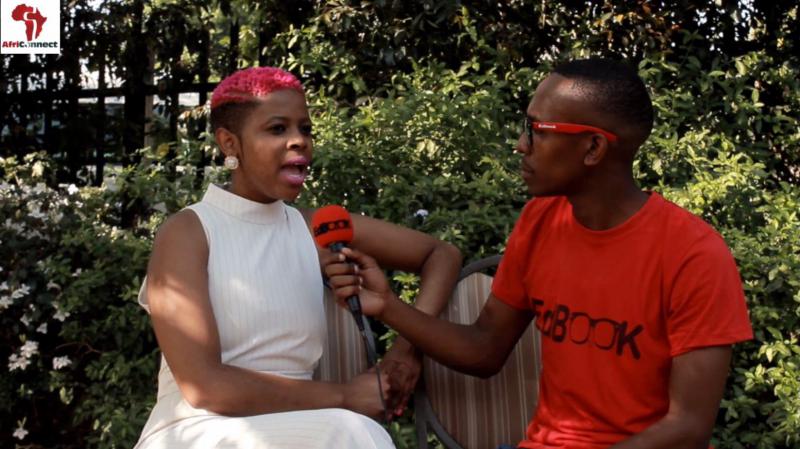 Talking about empowering women and some reasons why they may not feel encouraged to be themselves. 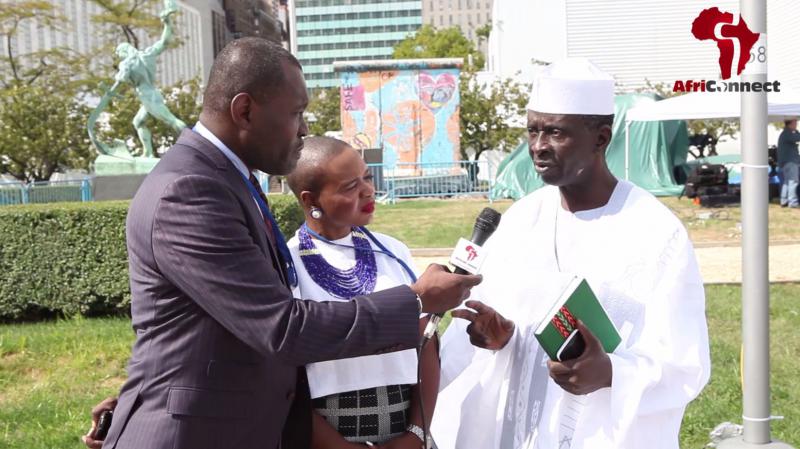