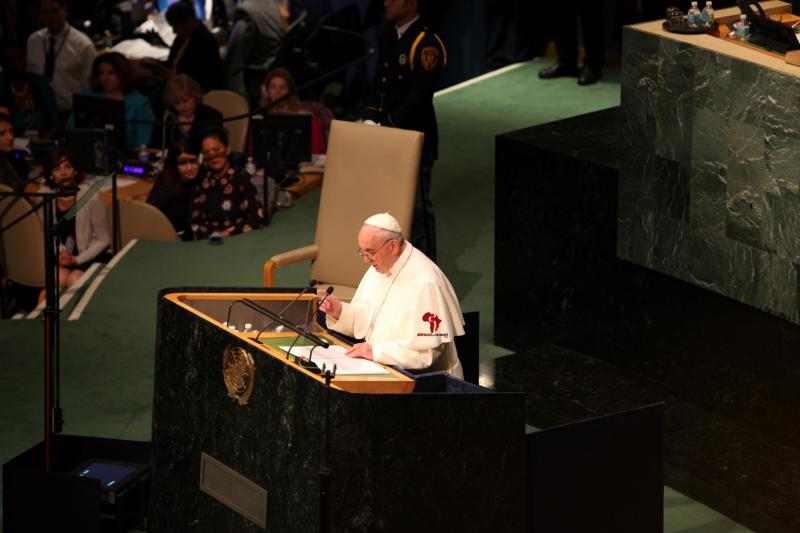 On a clear and sunny New York City morning, a motorcade rolls down First Avenue and approaches the United Nations Headquarters. In the center of this long assemblage of vehicles, the assembled faithful spot the diminutive Fiat of His Holiness Pope Francis. The Pope is on his way to address the UN General Assembly, another stop on his trip to the United States that has created a tremendous set of impressions and memories. This speech before the world body coming right before the Summit for Sustainable Development and the annual general debate is noteworthy.

This is the 70th Anniversary of the UN and the Sustainable Development Goals (SDG’s) represent the next chapter in working towards a better world. The message of His Holiness dovetails completely and tightly with the goals of the SDG’s.

In his address, the Pontiff covered many topics among them education, environment, protecting the most vulnerable from harm and reductions of of weapons of mass destruction, hopefully leading to an end to conflict itself.

Upon arrival at the UN Secretariat building, the Pope, escorted by His Excellency Ban Ki-moon, the Secretary – General stopped at the memorial to fallen staff in the lobby of the Secretariat.  In his remarks to assembled UN staff members, the SG described them as the “heart and soul of the organization.” The Pontiff echoed the sentiments of the SG with his statement that the men and women in the lobby represent the “backbone” of the United Nations. He also stated that the work they do never appears in the daily news broadcast.

After laying a wreath of remembrance at the monument, the Pope reminded everyone of the sacrifices made by the UN staff. Including the Late Secretary General, Dag Hammarskjold.

During his trip from the lobby to the General Assembly podium, he was overwhelmed with staff demonstrating their love for him, with cheers and impromptu songs.

The Pontiff spoke about some of the issues that he finds most distasteful in the world.  He expects the richer and more developed countries of the world to reduce what he describes as “oppressive lending systems”, which he believes do not project progress, rather, these systems increase dependence and oppression.

Likewise, justice was also high lighted as the Pope stated that the application of justice is a condition of universal fraternity. This leads to his other contention, that the limit of power is an essential part of justice.

A more positive and equitable society is absolutely necessary in the mind of the Pope. The exclusion of the poor and those that society deems less worthy is part of the “culture of waste.” This leads into what is needed from government leaders, a minimum standard for all to live with dignity. This must include religious freedom, civil rights and education.

Efforts must be made to reduce stockpiles of weapons of mass destruction, particularly, nuclear weapons. The Non Proliferation Treaty must be signed and the idea that Mutually Assured Destruction will not lead to the destruction of the world entirely must be put to rest.

Finally, his concern for Africa and the Middle East was clear with his statement that those who are responsible for international affairs must work towards reducing conflict particularly in the current flash points throughout the world. In these regions of friction, the victims that pay most dearly are often the most vulnerable, especially children.

This address was exactly the perspective that was expected from Pope Francis. That is was delivered without anger or shouting and in measured passages should not detract from its importance and its seriousness. It was another articulate reminder of what the Pope symbolizes, in a week of remarkable impressions. 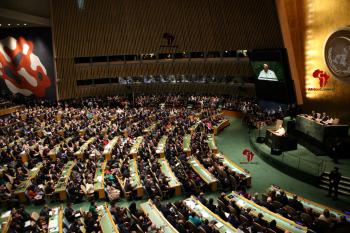 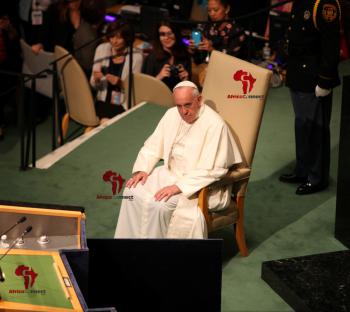 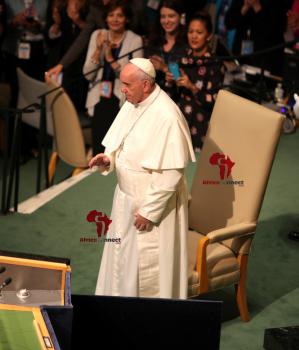 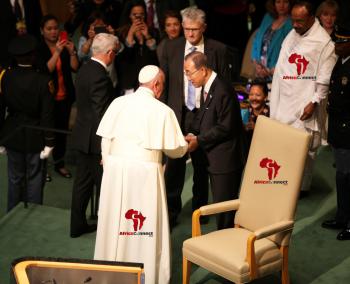 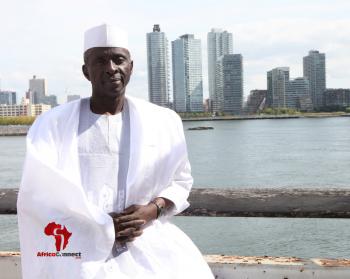 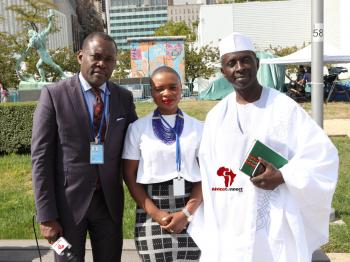