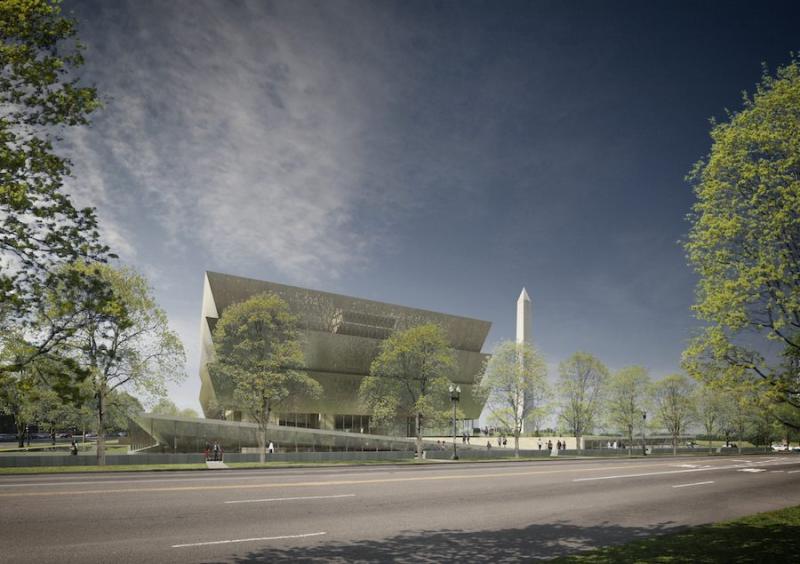 The National Museum of African American History and Culture will open on September 24th in Washington, DC.  The museum is hosting a public, three-day, two-night, festival from September 23rd to September 24th near the museum in a corner of the National Mall.  The block party, christened “Freedom Sounds: A Community Celebration” includes two nights of concerts from 6-9 pm that includes: Public Enemy, Living Colour and the Roots, Experience Unlimited, and Meshell Ndegeocello.  One of the Public Enemy’s banners, designed by Rapper Chuck D, is among the objects in the new museum.  The rhythmic dance music go-go also has space within the museum and is considered Washington’s native musical form.  Among the quotes decorating the walls is one from Questlove, the Roots drummer and author.

The three-day festival will take place on the Washington Monument grounds.  It was organized in part by a curator of the Smithsonian’s annual Folklife Festival, and will also celebrate several aspects of culture, including dance and spoken-word storytelling and live muraling. 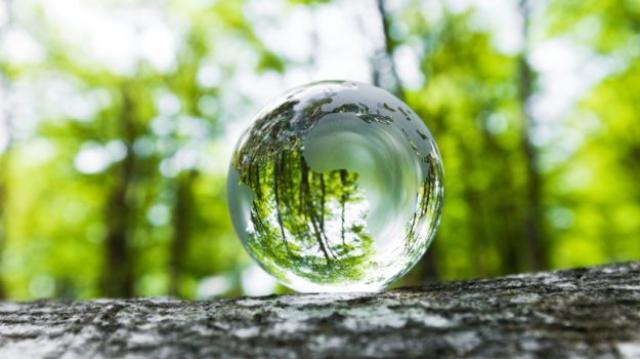 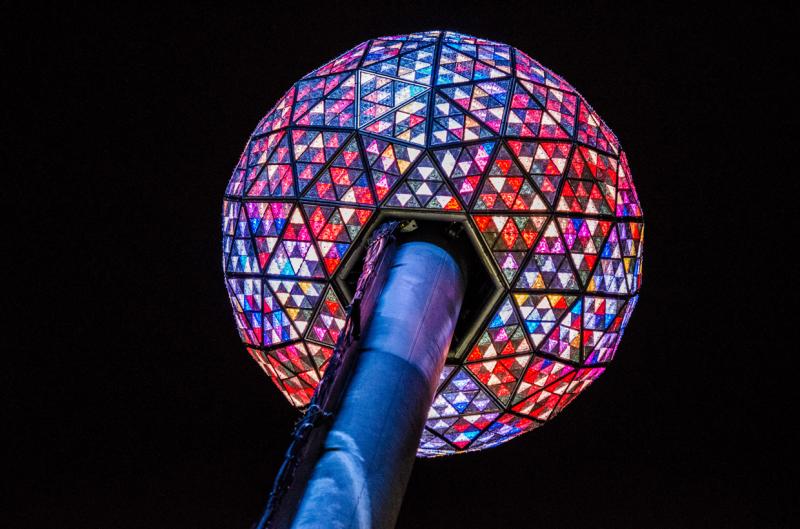 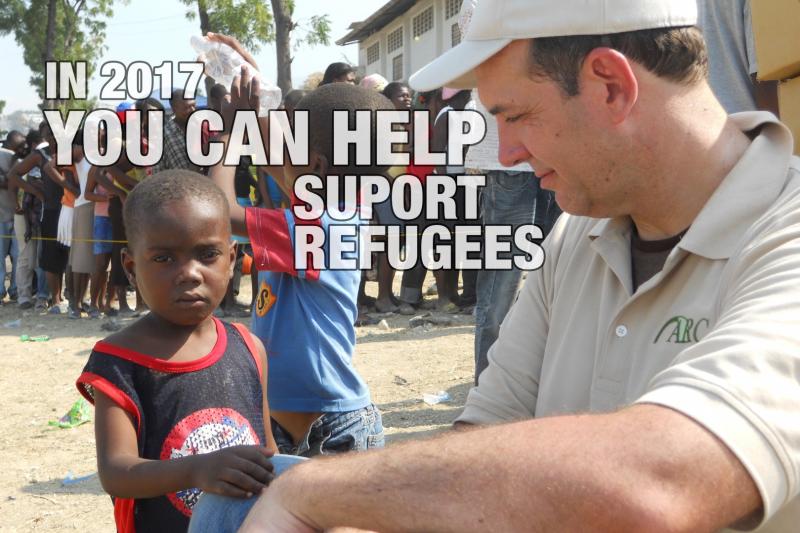 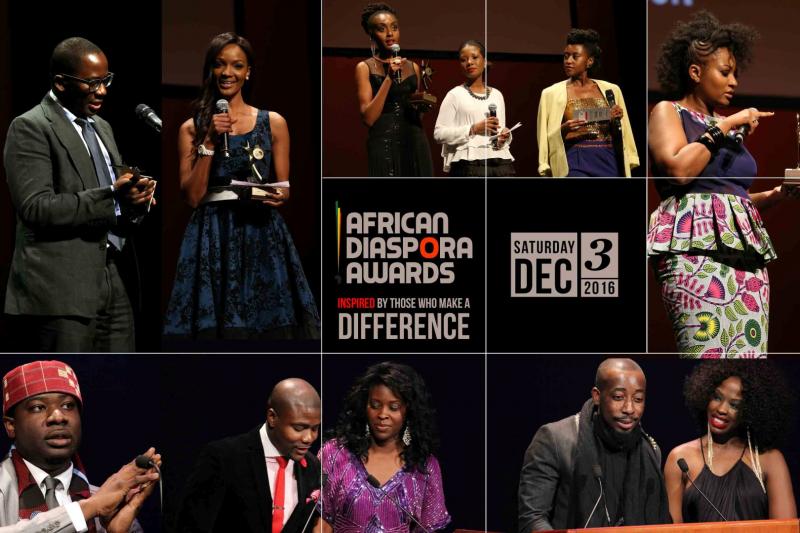 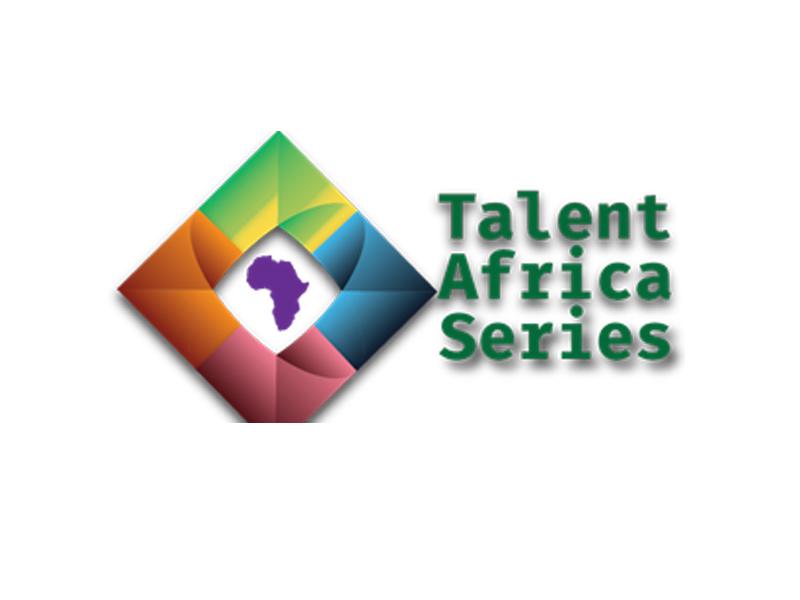 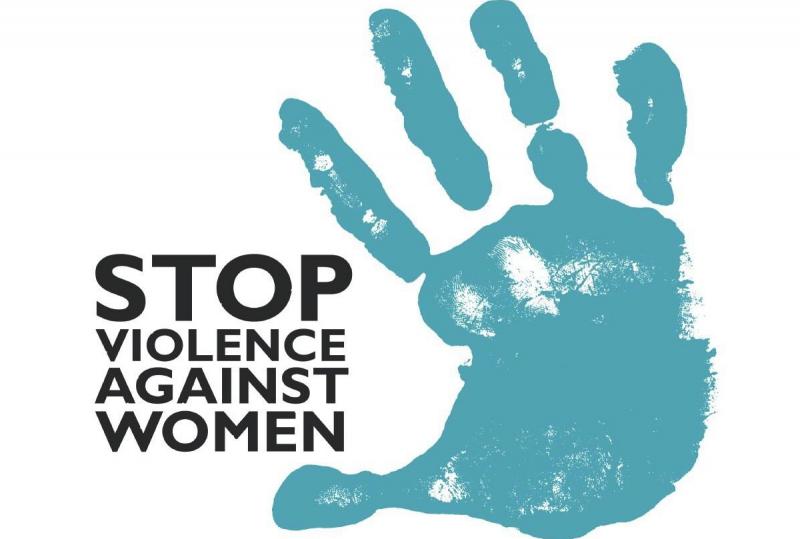 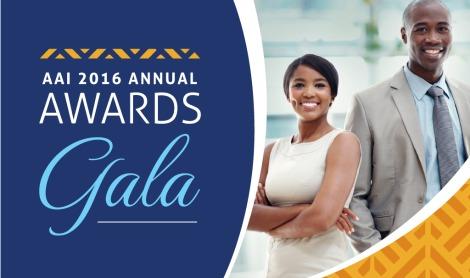 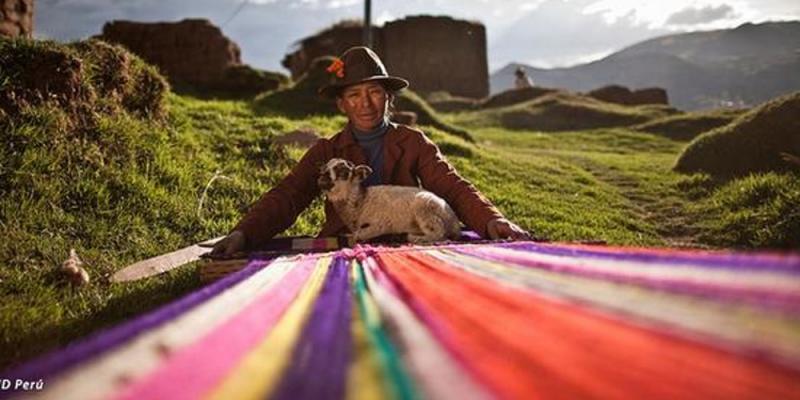 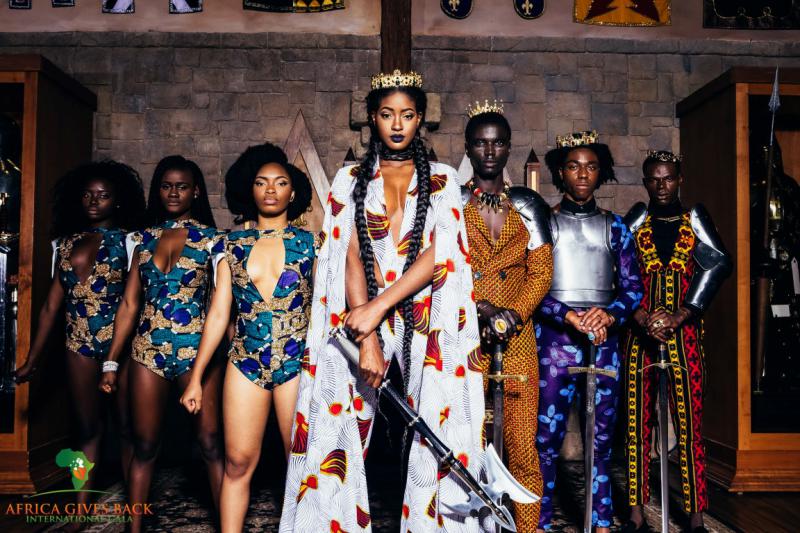 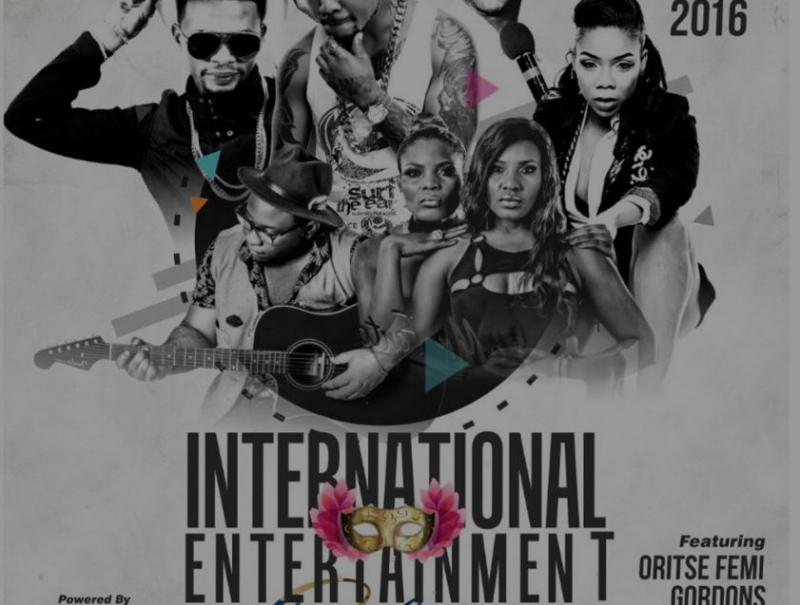