Is Immigration the Real Issue?

Is Immigration the Real Issue or Our Ineptness as a Country? 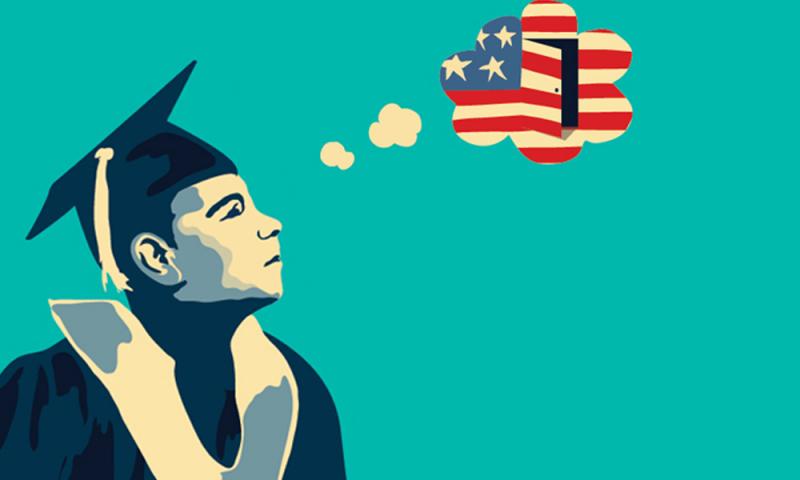 There are an estimated 53,000 unauthorized immigrants in the New Jersey who could apply for protected status under Obama’s executive order allowing those brought to the United States as children to remain in the US and work legally under the Deferred Action for Childhood Arrivals Program (DACA).  A status that must be renewed every two years.  Only 23,000 or 43 percent have done so.  New Jersey is the 15th (tied with Connecticut and Maryland) out of 20 states with the most unauthorized immigrants that are eligible for the program.  According to Sara Culliname, state director of Make the Road New Jersey, a group that helps unauthorized immigrants: “There is a real dearth of affordable immigration legal services in New Jersey.”  This has made it difficult for eligible individuals to apply.  Nationally, 1.3 million immigrants were eligible and 63 percent applied.  A second executive order allowing the parents of children who are American citizens or legal residents and have lived in the US for at least five years to work legally and not be deported known as Deferred Action for Parents of Americans and Lawful Permanent Residents (DAPA) was rejected by the Supreme Court.  New Jersey was one of the states asking for overturn of the action.  But there is another side to this issue that reflects not just access to legal services, but the conundrum once an individual finds themselves inside the legal process because legal immigrants face deportation as well.  And all immigrants are not from Mexico or Asia.

Deportation statistics include legal residents and people with valid visas, not just illegal or “undocumented” immigrants.  Who are these people?  Legal immigrants who have become American Citizens and are deported due to misdemeanors that occurred decades ago due to lack of understanding about the legal system and its consequences.  In the mid 1990’s, Congress passed two bills that significantly expanded the list of “crimes” leading to deportation.  But there is a catch here.  Many lawyers were unaware of the new rules until 9/11 when the Department of Homeland Security started enforcing them.  The laws were applied retroactively for “crimes” that occurred decades earlier.  Judges became unable to decide cases based on individual circumstances.  Is this what American democracy is about?  What happened to due process and justice?  Adding insult to injury, the treatment of people once in the detention system is disturbing.  For example:

Forcing people to live in exile is harsh and separates children from parents, spouses from each other, and adults from their parents.  I thought the goal of our court system was to keep families together and not categorically perceive all immigrants as dangerous.  Is this now the American Way?