Germany is the latest European nation to commit to supporting the historic July 2018 Ethiopia – Eritrea peace deal. The country’s Minister of International Cooperation, Dr. Gerd Muller, announced German approval of the peace deal during a meeting with leaders of both countries. Muller and his delegation met with Eritrean president Isaias Afwerki on Friday where Muller expressed Germany’s support for the Eritrea-Ethiopia peace agreement.  “Dr. Muller underlined Germany’s readiness to contribute to the positive developments in the region,” Eritrean Information Minister Yemane Meskel said in a tweet.

President Isaias Afwerki met with the Adi Halo German Delegation led by Dr. Gerd Muller., Muller and his delegation flew to Addis Ababa where they held talks with Prime Minister Abiy Ahmed. There also, Muller applauded past reforms in Ethiopia and the region at large. “They discussed (ways) to strengthen further the existing co-operation,” Abiy’s Chief of Staff reported.

Muller also held talks with Ethiopia’s Minister of Finance and Economic Cooperation, Abraham Tekeste. He stressed that German “telecom giant Deutsche Telecom will make an offer for a stake in Ethio Telecom and Volkswagen will start assembling cars in Ethiopia in the near future.”

The two sides signed a joint declaration of intent on special initiatives for training and job creation.  Germany pledged €100m in grant money to Ethiopia “to support the training and job creation program of Ethiopia financially and technically,” state owned media reported.   Prime Minister Abiy appreciated Germany’s continued support in TVET and other areas. The Minister applauded the past reforms in #Ethiopia and the region. Both sides wish to strengthen and enhance the existing co-operation. 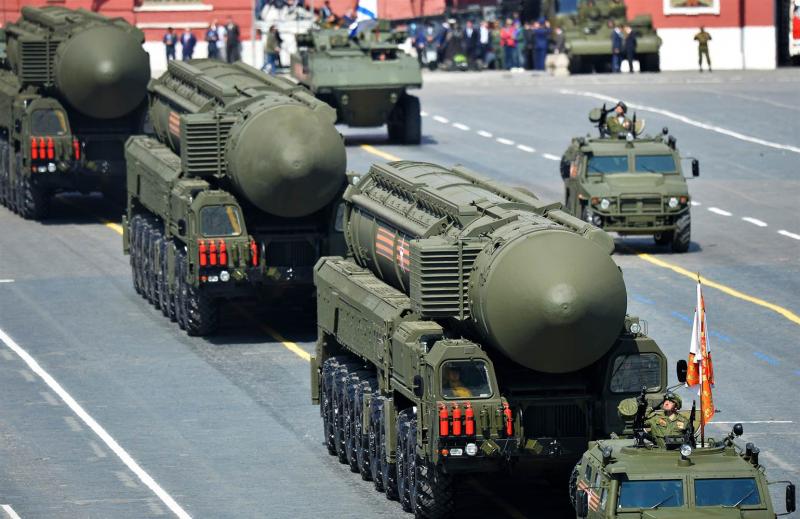