Fairy Tale or Hope for the Future? 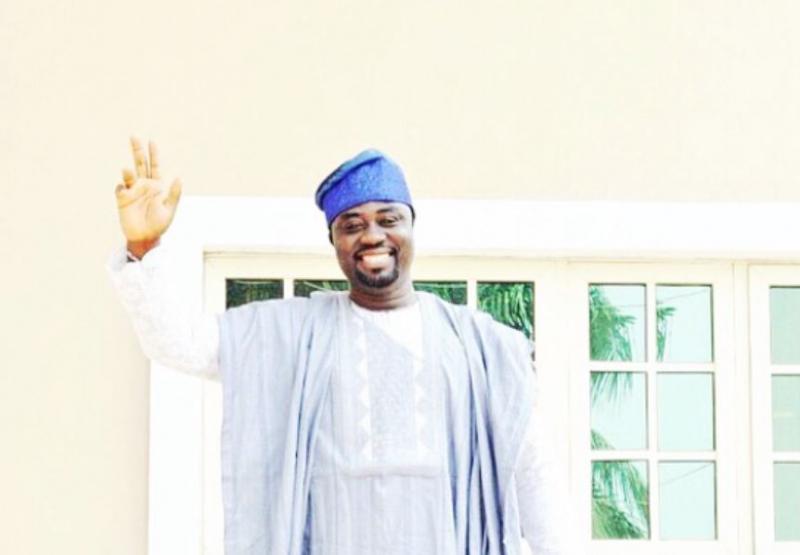 Our story begins in a place called Edo State in the country of Nigeria.  Its citizens, so downtrodden by their leaders, had given up hope of ever finding a leader who could rescue them from the control of old leaders who showed up once a year to bribe communities with rice to keep them in power.  The youth of the country found it easier to run away than to fight for change.  They were not interested in politics because it would take a miracle to change the old ways.

Unbeknownst to these youth, a Prince was born in the early spring in Uroni to parents who believed in education and in being good Christians.  They sent young Henry to attend primary school 1-3 at Ogbidi Learning Center (a Catholic missionary school) and Eguare primary school Uromi 3-6.  From there Henry went to boarding school at Igueben College, Igueben completing his JSS1 to SSS2.   Henry returned to Uromi to complete his education at Arue secondary school, Uromi in 1996-1997, obtaining his SSCE certificate.  The bright and dedicated prince sat for his General Certificate in Education in 1998 and gained admission to Bendel State University (now Ambriose Ali University, Ekpoma).  He was awarded a diploma in accounting in 2000.  Henry became very successful, starting his own business Henod Integrated Ltd with four sister companies. People saw Henry as a meek, humble, law abiding citizen.  But underneath that exterior, Henry knew his mission in life was to help his country become a strong economic, global influence.  The key was to invigorate and energize the youth; make them understand that taking a stand and having a voice creates change and the old ways could be overcome.

To accomplish this, Henry secretly became the Nighthawk of Nigeria patrolling and protecting his future youthful leaders by providing starting businesses to provide much needed food, shelter and clothing.  People chastised him for loving the poor, not understanding his plan.  He paid school fees for pupils to educate them.  He empowered them by providing start-up capital and taking them off the streets by financing them at skill acquisition centers.

Henry eventually married Princess Princess Mercy Johnson Okojie, an actress and celebrity in Nigeria.  They had beautiful children together.  But this only made Henry more determined to change the future.  And then a miracle occurred.  Prince Henry Odianosen Okojie, born May 15, 1979, became the man who would be Deputy Governor of Edo State.  He knew the fight would be like that of Don Quixote fighting his windmills.  But the Nighthawk of Nigeria had the powers of avengers on his side: the intellectual, moral, spiritual, academic and financial capacity and integrity to create a safe, promising and bright future; a pace setter, lover of humanity, man of integrity, man of vision, man of possibilities, and most of all, a born leader.

One can only imagine the hope and excitement of the downtrodden people in Edo State when they heard about the Prince and his courage to challenge the “Old Men Field.”  Stories of his courage and bravery began to spread.  People began to think about forming support groups to help get the Prince elected Deputy Governor.  But they knew that only by doing, not thinking would bring about change.  Were they brave enough to become involved and politically active?  What would be the consequences? The Prince was reaching out to the youth of Edo State.  Giving them reasons to stay in their communities and not run away.  A strong enough wave of youthful enthusiasm, interest, and participation could deter the old leaders.  A strong enough push back from strong minded youth might just put some fear into the old leaders.  Educated youth, exposed to the possibilities of creating and owning their own businesses, of receiving proper health care, and living instead of surviving could be a powerful game changer.  The Prince needed to have groups of young people displaying their trust in him.  Demanding a leader with moral and spiritual integrity who could give them a brighter future.  A reason to stay rather than flee their homeland.  The fight would not be easy but it could become more than just a fairy tale.

Those of you in Edo State.  We need to hear from you.  We need to let others know what is happening, of the possibilities, of the growing support.  Send us your first-hand accounts of what you see and what you are doing.  Let us know and show