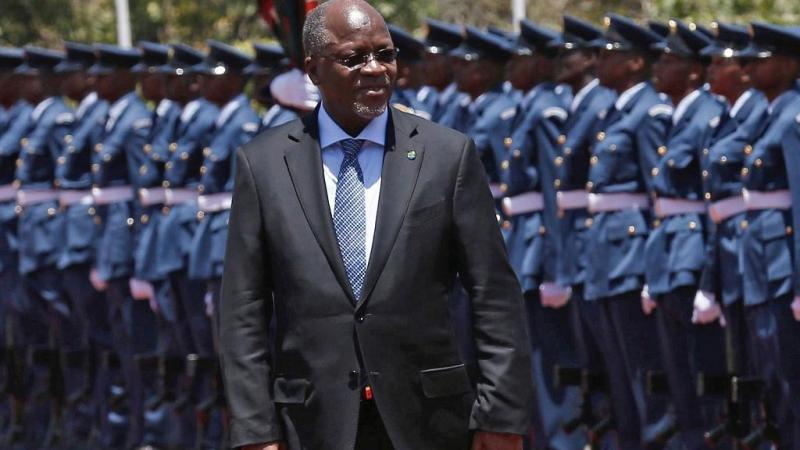 Ethiopian Prime Minister Abiy Ahmed attended his first African Union, A.U., meeting today at the Nelson Mandela Hall at the body’s headquarters in the capital, Addis Ababa.  Abiy, Africa’s youngest leader, seized the opportunity to talk about continental, regional and local affairs of interest since he took over as political leader of Africa’s second most populous country.

According to a summary of the issues he shared with leaders, Abiy highlighted that the Union’s wide reforms were necessary not for the sake of initiating reforms, but because it is a must.

“Drawing on the Pan-African vision,” he asked leaders of the African Union “to stand together to survive changing global dynamics instead of acting solitarily and emphasized that it is leaders of African states that need to set the right expectations and pace,” a statement from his office said.  He also stressed the importance of togetherness through economic cooperation and integration. Ethiopia recently kick started a visa-on-arrival regime for all Africans.

At the regional level, he mentioned how peace with Eritrea was having a positive ripple effect across the Horn of Africa region. He said while stabilizing the region, the peace deal had effectively shifted the “war narrative to one of mutual cooperation.”

Prime Minister Abiy Ahmed referenced the renewal taking place in Ethiopia, particularly highlighting the opening up of political spaces, release of prisoners, lifting bans on media and blocked websites, and most importantly the measures taken to crack down on corruption through a strengthened judicial system.  Prime Minister Abiy also emphasized that one of the reform initiatives that is of paramount importance to him is equal representation of women in key decision-making and leadership positions, which has been one of the key pillars of his reforms.

African leaders are gathered in Addis Ababa for the 11th Extraordinary Summit of the African Union.   Abiy takes a prominent seat as host of the summit along with current AU president, Rwanda’s Paul Kagame.  The body is currently discussing reform efforts aimed at revamping the structure of the Union. It is also working to develop a more independent means of financing its activities.

The yearly rotational presidency will move from Kagame to Egypt’s Abdel Fatteh Al-Sisi in January 2019 when leaders gather for the ordinary summit.