Donald Trump's Comments on Africa and My Reaction 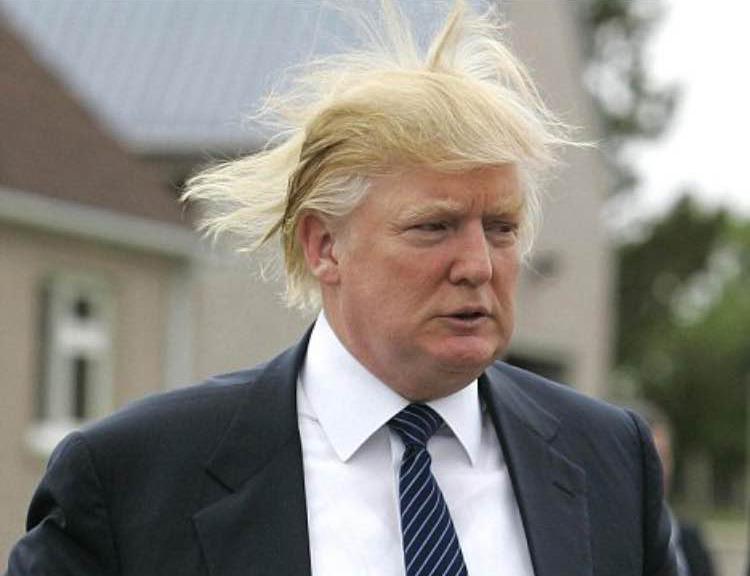 Donald Trump has allegedly been speaking about Africa and Africans in unflattering terms. While the website Snopes has been unable to determine the veracity of the comments attributed to the real estate magnate and potential presidential candidate, Mr. Trump in the past has been less than shy in his opinions about Africa in general and South Africa and Kenyans in particular.

Reportedly, Donald Trump stated the following about African Leaders: "African countries ought to be recolonized again for another 100 years because they know nothing about leadership and self-governance.”  While the basic idea that governance in Africa has been less than effective and many Africans agree that leadership must change, there are some basic thoughts that one needs to understand before talking about a program of “re-colonization”.

First, speaking of post-colonial countries one must realize a basic premise.  The leadership in place at the time of independence was in handpicked to continue the practice of benefiting the colonial power. The lineage from the original leader continued because in most cases it was designed that way. Haiti to this day operates under an economic system designed for slavery and the West is happy with that. They fed the corrupt leader as long as they could extract whatever resource they wanted. There was a new flag, an anthem and a "constitution" but there was no real leadership or governance.

Second, now can an American really talk about the USA and its experiences in governance - look at Iraq, and especially Afghanistan. We did nothing but create a bigger mess; we did not nation build or create democracy. Some will have us believe that we left those places at the very moment that nascent democracy was taking root and we left those countries in the lurch; if we had stayed there would be a modicum of success for Iraq and Afghanistan.

In essence, legally, the Western powers have never, ever truly lifted the stranglehold of colonialism from these countries. We are at a juncture though - Exhibit A - Burkina Faso. Young people who did not live during the colonial period are now ready to assume power and they will not put up with the song and dance of the corrupt generation. When the country was rocked by a recent military grab for power, the personnel involved in the disturbance were forced to back down and restore the duly selected leader.

It is the hope and dream of countless Africans that the young people are ready to assume the role of governing and leading the people while the colonial / independence generation is ready to move on into retirement.

During the post-independence era there were notable leaders in Africa. Men like Thomas Sankara and Patrice Lumumba. These leaders had large visions for their countries and their people. They knew, however, that the colonial power would not permit them to realize their goals and that their time was short. Despite this they attempted to achieve change before their demise and to this day they have left a lasting imprint on their countries and Africa as a continent. Sadly, these “Heroes of Africa” are held up as examples of excellence by many a corrupt leader. In reality, can a Mobutu, a Kabila or a Compaore will never be an equal of a Lumumba or a Sankara?

In another vein, there have been a number of women who have ascended to leadership roles in Africa. Many see the women leaders as a hopeful sign that the world can achieve better things for its inhabitants. The unfortunate part of their leadership legacy is that many males with whom the leader must work will obstruct or undermine the leader as a method of proving that women are not ready or equipped to lead. The work of Joyce Banda (Malawi), Ellen Johnson Sirleaf (Liberia), and Catherine Samba-Panza (Central African Republic) will not always successful has left a lasting impact on their respective nations.

As I review the comments of those individuals calling for re-colonization of African countries to put them back on the “right track”, I say that perhaps it is time for these countries to finally be released from the vestiges of their colonial pasts so that they can truly achieve their potential.