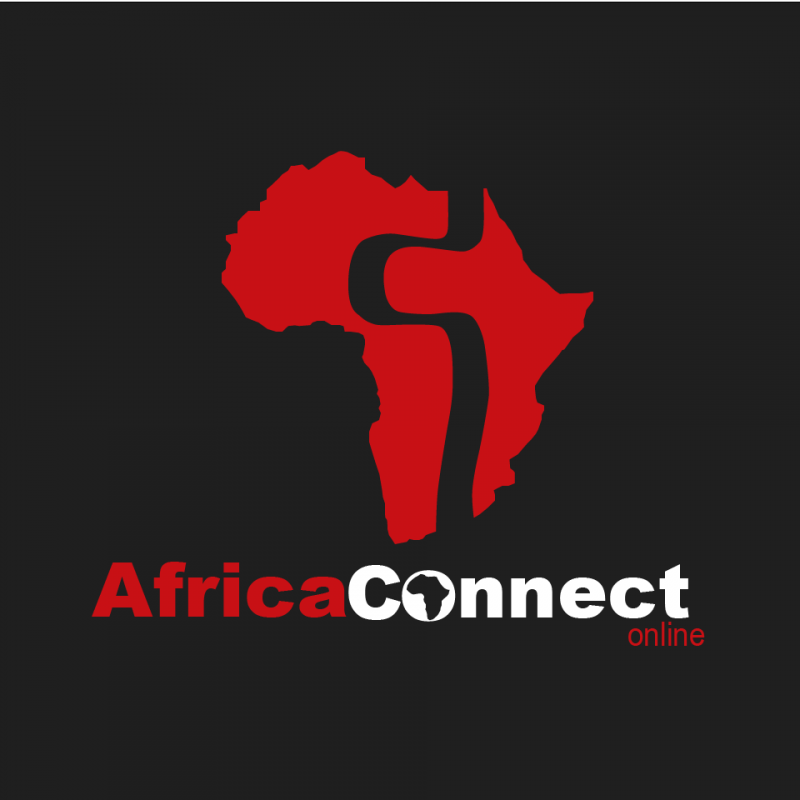 I would like to introduce a new section on our website that explores the many contradictions of what we way we are fighting for and what we do in social contexts and on social media.

Part of Africa Connects’ ongoing mission is to raise public awareness of issues facing gender equity and to promote the respect of women globally, and specifically for women in the states of Africa. I have attended numerous conferences on gender equity, women’s rights, healthcare and nutrition for women and children, as well as access for women to education, business opportunities and partnerships. Social media has done a lot to advance these causes. With both women and men pouring their hearts and souls into improving cultural bias’ and into changing cultural attitudes and belief systems, I find it incomprehensible that individuals, particularly women, put themselves on social media in ways that erode respect for themselves, their sisters, perpetuate cultural bias’ and condone the attitudes they are supposedly fighting against. Some of you may say this nothing more than harmless fun or entertainment. To that I say “actions speak louder than words.” There are both positive and negative ways of garnering attention. Do we need to create a “buddy” system like weight watchers or alcoholics anonymous to keep us from doing bad things to ourselves? Do friends let friends do foolish acts that will haunt them later on, ruin reputations, or keep them from getting a job?

Let’s start a conversation. What do you say?