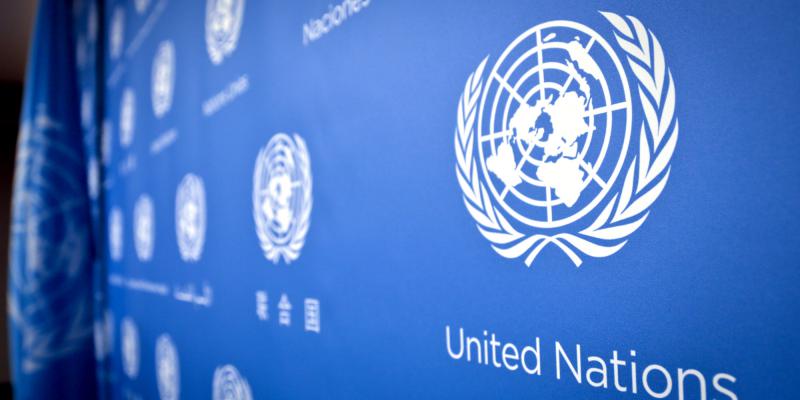 Barbershop Conference
Changing the discourse among men on gender equality
United Nations Headquarters
New York-14-15 January 2015
Gender equality is one of the most significant human rights issues and it is also central to sustainable development. Gender inequality harms women and girls and the whole of society; it holds back communities, and cripples nations. Even so, too often, discussions and efforts to promote gender equality tend to be seen as “women’s issue” and as women’s sole responsibility. Without the engagement of all of society, including men and boys, in this fundamental topic, gender equality cannot be fully achieved. It is therefore crucial to bring all men and boys into this conversation.
Why a barbershop?
Every man has been to a barbershop. These are spaces of male socialization where behaviors, attitudes and norms about what it means to be a man and about gender relations are learned and internalized. While relations between men and women are often discussed among men in barbershops, conversations often reflect the stereotyped roles of women and men and rarely focus on serious issues that are at the root of discrimination and violence against women. Barbershops can provide a setting for men-to-men discussions about their own role and behaviors in realizing women’s rights and ending violence against women.
The “Barbershop conference” aims at rallying men and boys into a pro-active commitment to gender equality and at changing the discourse among men and boys. Moving away from a discourse loaded with negative gender stereotypes and gender-stereotyped expectations about women’s and men’s roles in private and public life, the conference will enlist men leaders as agents and stakeholders, who through their own behavior, actions and engagement can work toward the positive transformation of social norms attitudes and gender stereotypes. The conference will provide a platform for men to examine their roles, take responsibility in support of gender equality and women’s human rights, and invite other men to join in. It will also identify ways to stimulate a grass-roots dialogue between men.
A special focus of the Conference is on ending violence against women – the most pervasive human rights violation and unacceptable manifestation of gender-based discrimination and inequality. This will be an opportunity for men to look at their own attitudes and behavior and how they relate to the perpetuation of men’s violence against women. Various studies have demonstrated linkages between rigid attitudes about what it means to be a man or a woman and men’s use of violence against women. And in a wide variety of settings, the most consistent predictor of attitudes condoning violence against women are beliefs about appropriate roles for men and women.
Engaging men and boys is a necessary strategy to end and prevent all forms of violence against women. Not all men are perpetrators of violence, but all men can help prevent and respond to violence against women as concerned individuals, relatives, friends, bystanders, or activists.
Why target men?
Progress towards gender equality is being held back by unequal power relations between women and men. Overcoming this barrier requires not only laws and policies. It also requires a change in attitudes and behavior. For this to happen, men need to discuss with other men, masculinity, gender stereotypes, and their own responsibilities to realize gender equality and women’s rights.
The Conference will look at innovative ways for men to engage, mobilize and motivate other men to work for gender equality and address discriminatory stereotypes of masculinity. It will discuss strategies to encourage men to talk with other men and boys about gender equality, and spaces where such a dialogue needs to take place. It will also identify key themes that need to be prominent in such dialogues, and leaders who can drive such dialogues.
Context
The Barbershop Conference will take place in the lead-up to the 20th anniversary of the Beijing Declaration and Platform for Action (Beijing+20). It will be anchored in the Beijing+20 campaign “Empowering Women, Empowering Humanity: Picture it!” that aims at creating broad political and social support for accelerated implementation of the gender equality agenda.
The conference will also be a contribution to HeForShe, a campaign aiming at engaging men and boys as advocates and agents of change for the achievement of gender equality and women’s rights. Over the next 12 months until September 2015, HeForShe will focus on bringing together one half of humanity in support of the other half for the benefit of all.
The Barbershop conference will take place shortly after the 2nd Global Symposium on Men and Boys, to be held in November 2014 in New Delhi, India. As such, it will provide a platform to share the Symposium’s outcome with New York-based Permanent Missions and organizations.
Participants
The Barbershop Conference will bring together experts and activists in the field of male engagement and transformation for gender equality, women’s empowerment and women’s human rights from across the world, as well as representatives of UN Member States, in particular Permanent Representatives to the United Nations in New York.
The conference will therefore be split in two parts. One part will bring together men to focus on ways of engaging men and boys. The other part will be a discussion between men and women on how to bring men and boys into our common struggle to achieve gender equality and end violence against women.
Expected Outcomes