Are We Rushing the Holidays Too Fast? 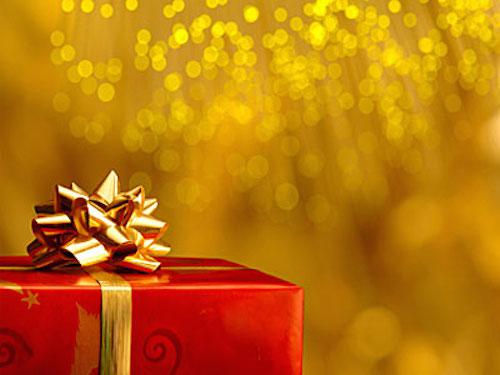 When did all the holidays and celebrations collapse in on themselves and start piling up before one ends and another begins?  I’m sure most of you, like myself, find the seasons (and I’m not talking about Mother Nature’s seasons although she’s having a tough time scheduling herself), are falling over each other and piling up on top of one another.  We all know how time speeds up as we enter and live through our adult lives.  In the blink of an eye an infant is thirty years old but we haven’t grown any older (or have we?).  Childhood must eventually end, but anticipation of the scary houses or the first ho-ho-ho doesn’t have to.

Memorial Day, the unofficial start of summer and the 4th of July celebrations no sooner end and the big box stores are ready for Back to School and football.  July is hardly over and autumn decorations appear which means full-out Halloween décor is not far behind.  August brings the sneaking in of turkey stuff (stuff, not stuffing) and we can barely catch our breath before the “real” holiday season is upon us.  It’s still Indian summer and Hallmark has its ornaments on display.  Advertisers keep thinking all this rush, rush, rush, will get us “in the mood” and motivate us to spend more money.  In reality, we’ve had our fill before the season even starts officially.  In reality, merchants have ruined our holiday mood and increased our stress levels tenfold with their pre-pre-holiday sales to their pre-holiday and then holiday, and then after-holiday sales (ever notice how the thought of the holiday season seems so much better when watching the holiday episodes as reruns during the summer?).

I purpose the following restraints be put in place by merchants so we can return to our childhood anticipatory sets and slow the world down a warp speed notch or two:

Finally, it should become law that NO HOLIDAY MUSIC be played until two or two and a half weeks before the actual holiday.  And NO Radio City Rockette December show tickets on sale starting in July.  Let’s just stop rushing, stand still, savor the moment and really enjoy.