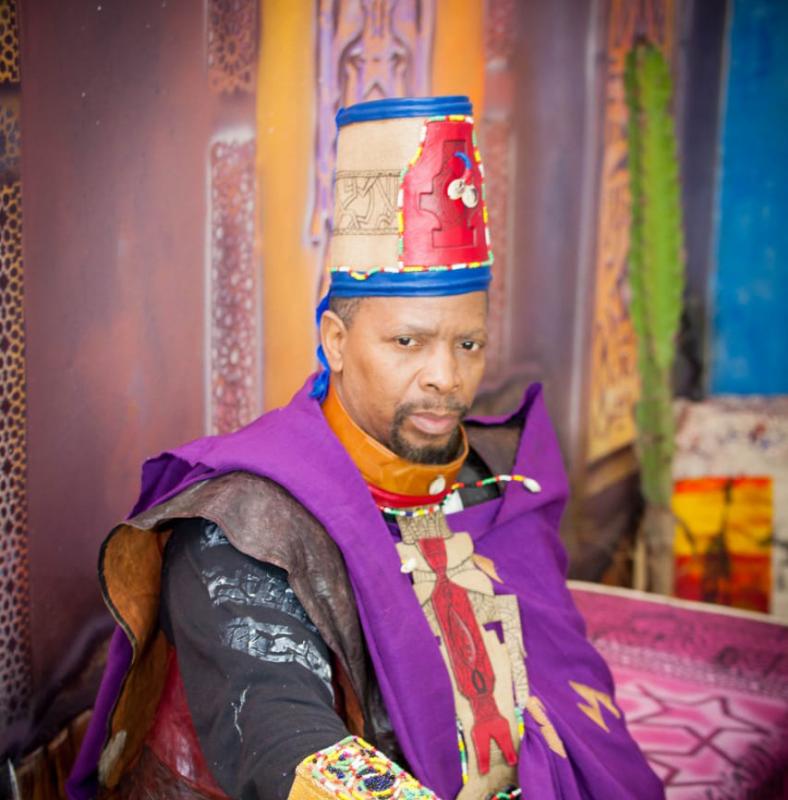 The Bone-Breakers are from Conakry, Guinea in West Africa but currently live in Atlanta, Georgia. They met in a circus school in Guinea called the Centre d'Art Acrobatique Keita Fodeba.

They were first trained by the local director of the school, Ibrahima Bamba. They've been training for years and have always had a dream to be seen by the world, so they never gave up even when times were hard.

They were discovered by Cedric Walker, the owner of the UniverSoul Circus, who hired a creator and professional contortionist trainer from South Africa, Prince Malatsi. Prince trained them and got them ready to travel, and they were hired by the UniverSoul Circus in the U.S. They traveled with UniverSoul Circus from 2017 to the end 2019. They are now working with another circus.

The group is composed of Norbert Tonguino, Mohamed Bangoura and Souleymane Soumah. They train every day for at least six hours. Seeing themselves on America's Got Talent is a blessing and going to the live show is a dream come true.

Nokulunga is one of the best and most famous contortionists in the world. This talented young lady began her professional career at the age of 9 after accelerated training administered by one of the South African greatest Master of All Around Arts Prince H. Malatsi.

She managed to break world records through the United States, Europe, Asia and Africa. She started in the greatest African-American circus known as UNIVERSOUL CIRCUS; where she was among American red-carpet stars such as the Jackson family, Magic Johnson, Whitney Houston, Wyclif, Kelly Rawlins, Nas, Steve Harvey amongst others

“SNAKE LADY” defines herself as a young woman representing the voice of women through awareness sessions, coaching and experience sharing, motivation and capacity building, in order to empower them and teach them to take care of themselves as Mothers of the Continent and symbols of life because she believes in God. 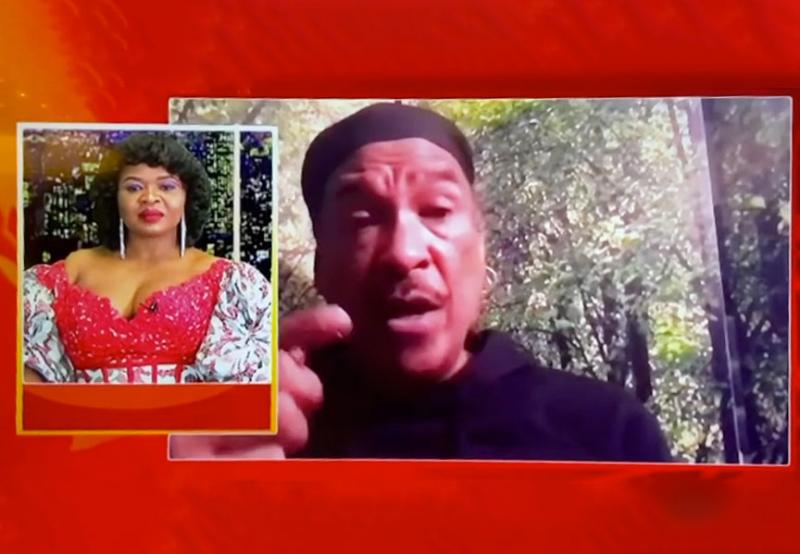 Join OmonDede Founder of Africa Connect Online on her new role as a host of The OmonDede show on GBKM network in Toronto Canada where... 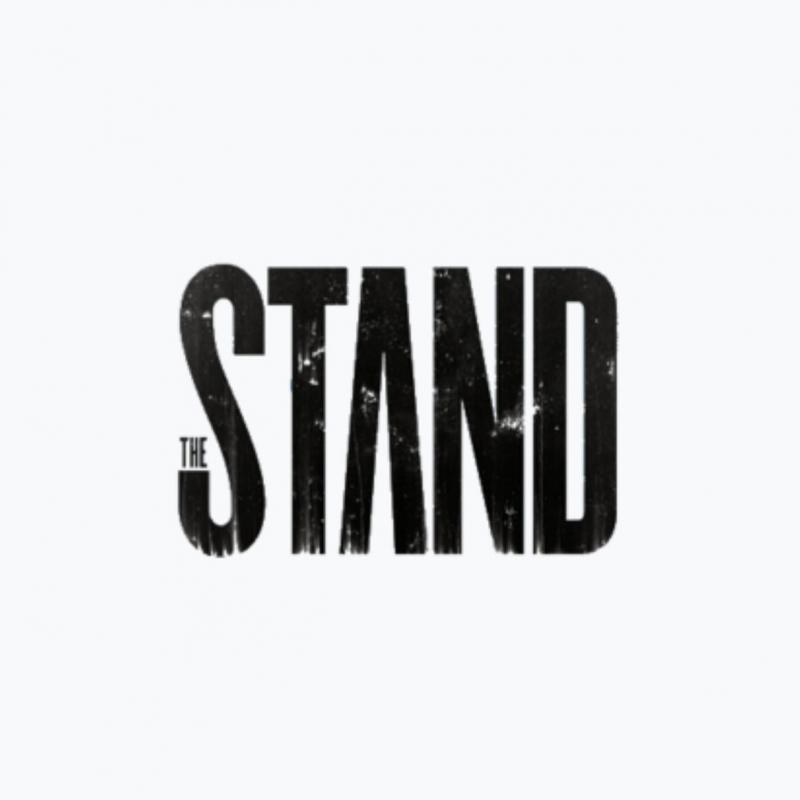 Coming from a 1978 novel, The Stand is an upcoming American Dark fantasy which features stars like James Marsden, Jovan Adepo, Whoopi... 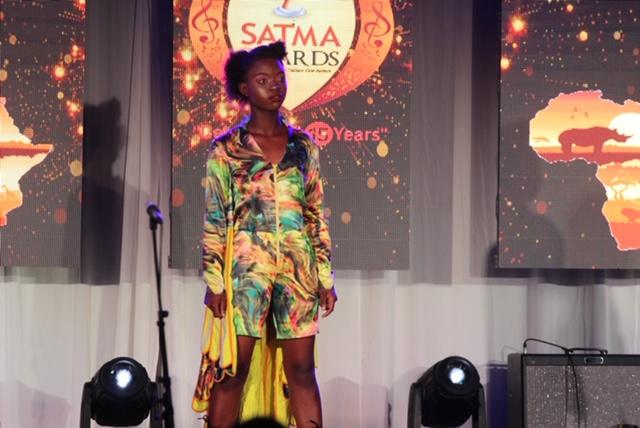 Culture, Sport and Recreation MEC, Ms. Lindiwe Ntshalintshali says it is important to celebrate our culture and tradition as it takes... 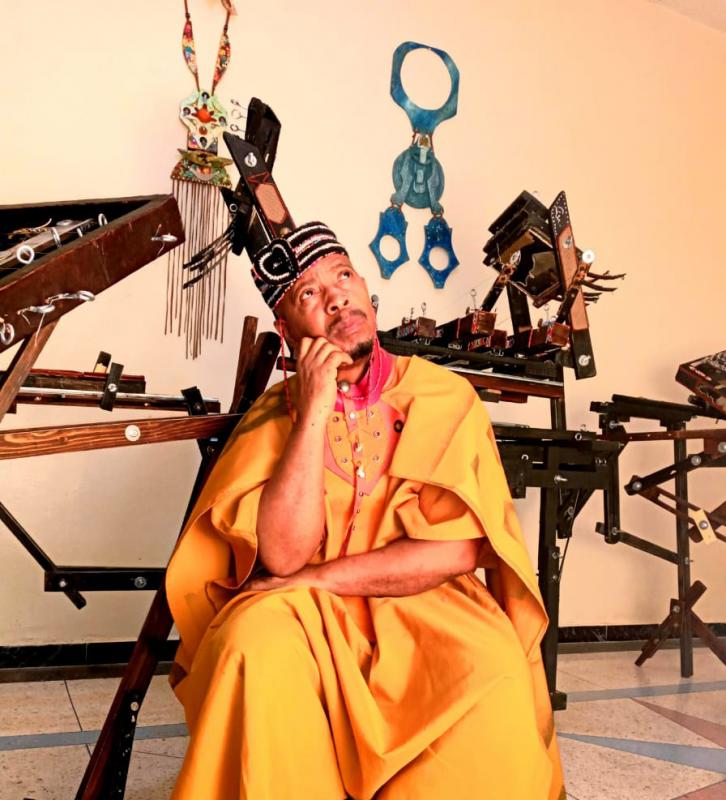 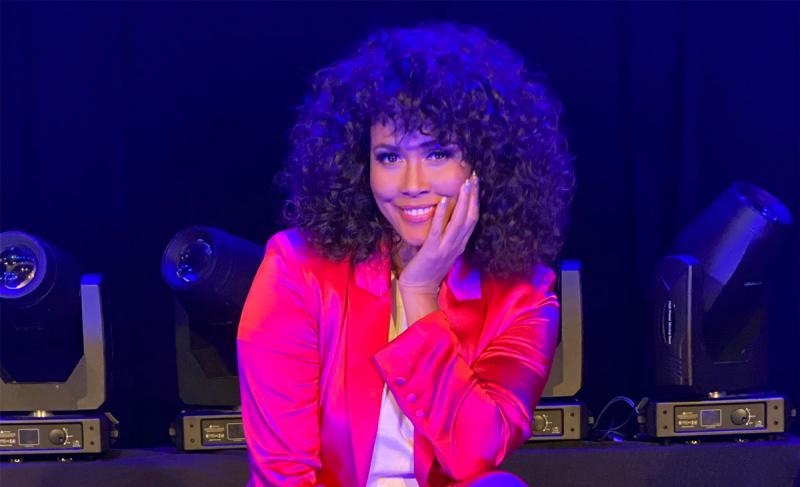 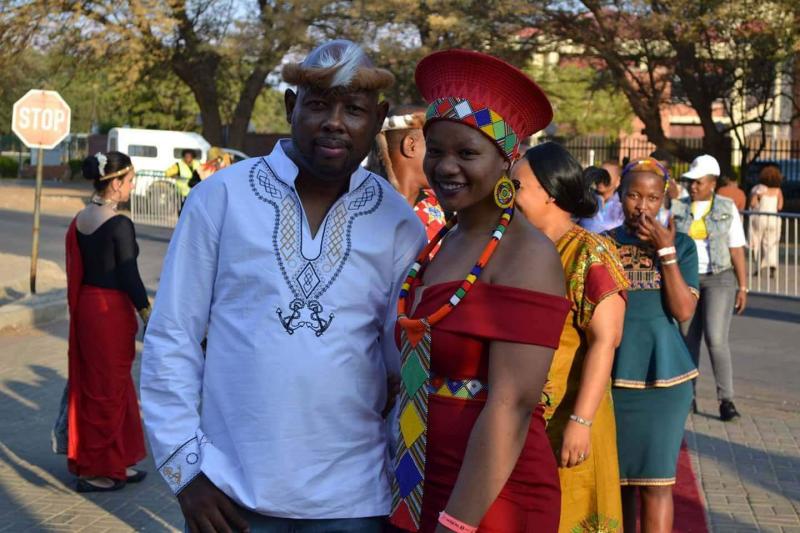 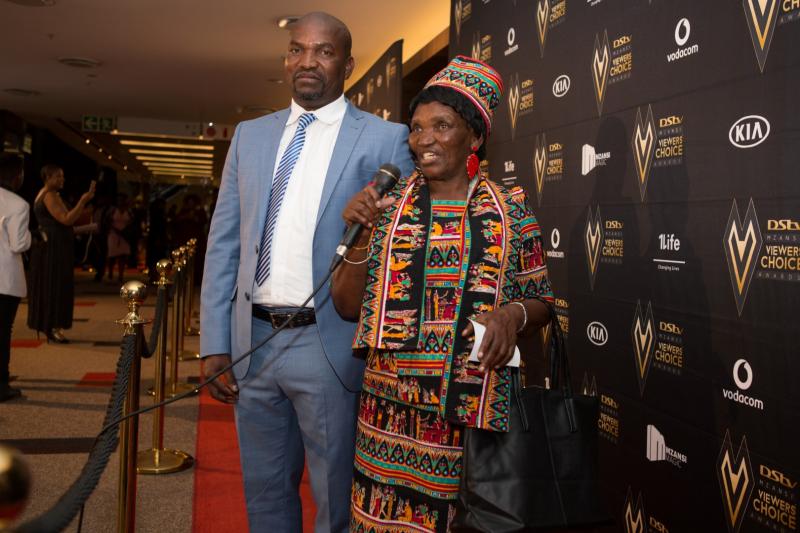 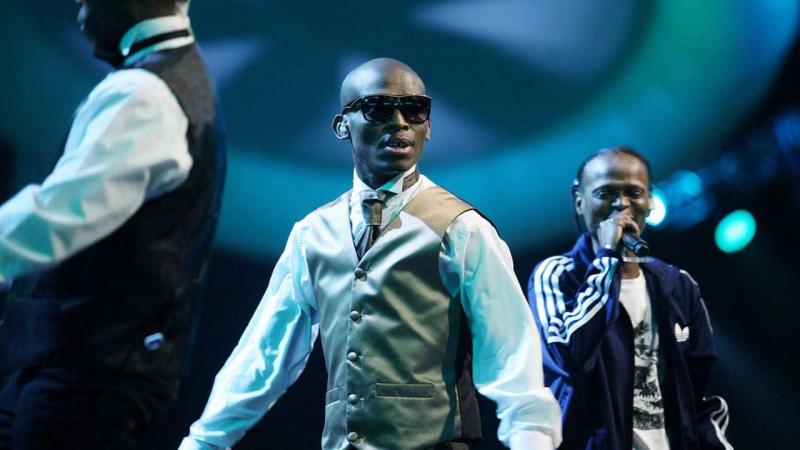 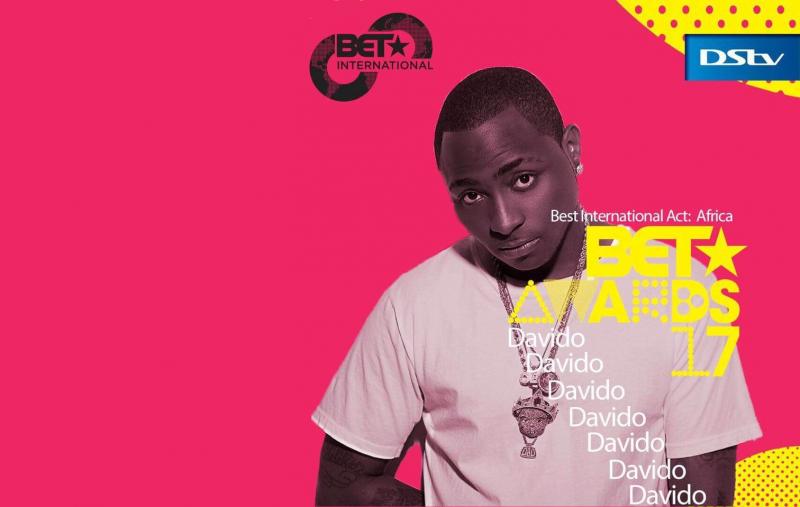 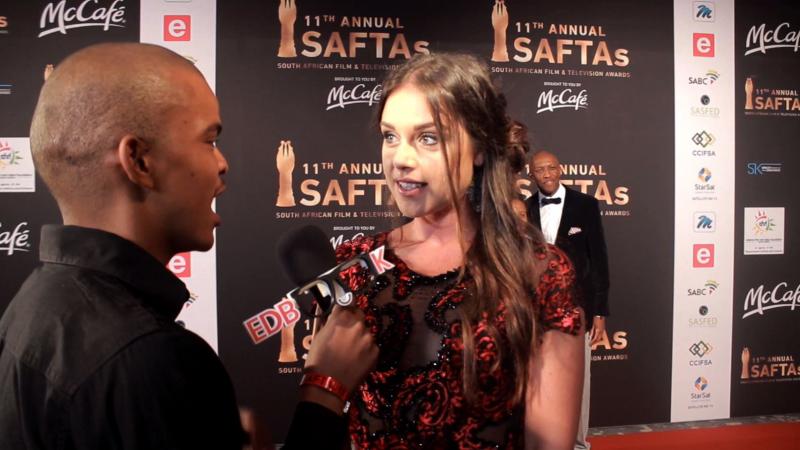