Africa - The Next Destination for Fashion Exploits 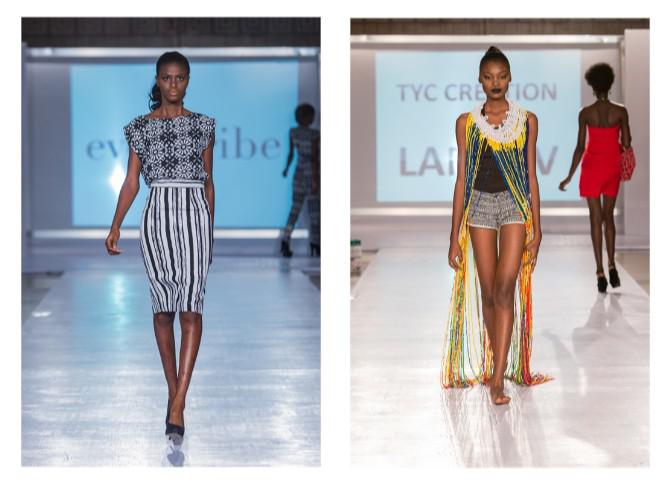 When influential Editrix of VOGUE ITALIA, Ms. Franca Sozzani tweeted about Africa’s biggest model search – NIGERIA’S NEXT SUPER MODEL 2013, no one ever envisaged how viral the event (NNSM 2013) will go on social media. It became the talk of the town in Nigeria. Style Writer for VOGUE ITALIA, Declan Eytan (who was in Nigeria for NNSM 2013 as a Judge) witnessed and covered the event. Today, the winner Cynthia Abdulahi, a resident of an indigent area in Ajegunle, Lagos is signed on ISIS Modelling Agency founded and managed by Ms. Joan Okorodudu.

Having watched models being groomed in what could be arguably regarded as Africa’s biggest modelling agency, it was no surprise seeing its top models: Bunmi Ademokoya, Aishetu Bello, Binta Madaki Sani, Jesica Okpo Favour Lucky (winner, NNSM 2012) and Cynthia Abdulahi on the ramps during the Fall/Winter 2014 Mercedes Benz Fashion Week in New York. For its Desigual Fall/Winter 2014 Collection, Bunmi featured alongside Victoria’s Secret Angels Candice Swanepoel and Erin Heatherton with Sudanese-American top model Atui Deng (niece to Alek Wek) involved also. This is not the first time models from ISIS Modelling Agency have rocked prestigious Fashion Weeks. It has always been a tradition where these models are even booked months ahead. From Mercedes Benz Fashion Week Malta, to Mercedes Benz Johannesburg and other reputable fashion weeks in Cape Town, Dallas, London to name but a few. As you read this, Favour Lucky, Imade Ogbewi (winners of NNSM 2012 and 2013 respectively) have been booked for Mercedes Benz Fashion Week Africa 2014. The models have been nominated for “Model of the Year” to be held at the twilight of MBFW Africa.

With VOGUE ITALIA championing the cause of Africa’s increasing talents in the industry, Africa is the next big thing for fashion exploits. And it may interest you to know that Nigeria has contributed immensely to the Continent’s fashion industry given how regular its top models and fashion creatives are seen at prestigious fashion weeks. Unfortunately, companies and top brands in Nigeria are not seeing the bigger picture. Imagine if the fashion industry were to be injected with funds the way music and movie industries are. ISIS Modelling Agency, the country’s biggest agency is the onus of one lady (Ms. Joan Okorodudu). Over the years, she has managed the agency with her personal funds.

Notwithstanding the paucity of funds, Ms. Joan Okorodudu remains enthusiastically focused in not only changing the lives of her models, but also branding her country Nigeria whenever she is outside its shores. With Mercedes Benz Fashion Week Johannesburg 2014 coming up, will this serve as a clarion call for top brands to support the good cause VOGUE ITALIA and Ms. Joan Okorodudu is championing in making Africa the next destination for fashion exploits? 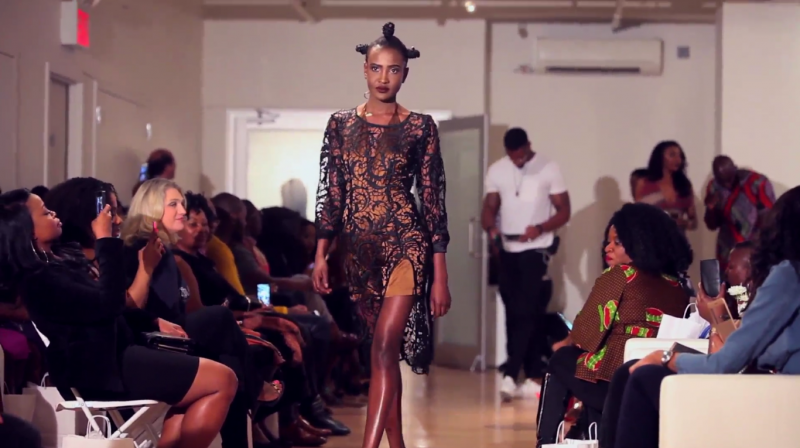 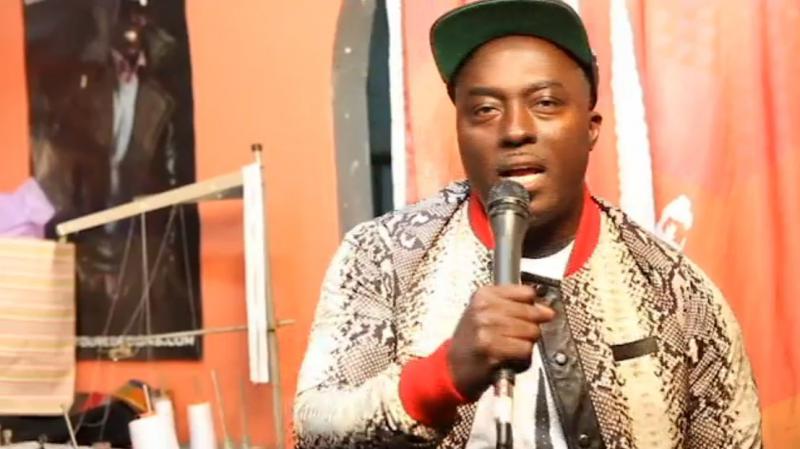 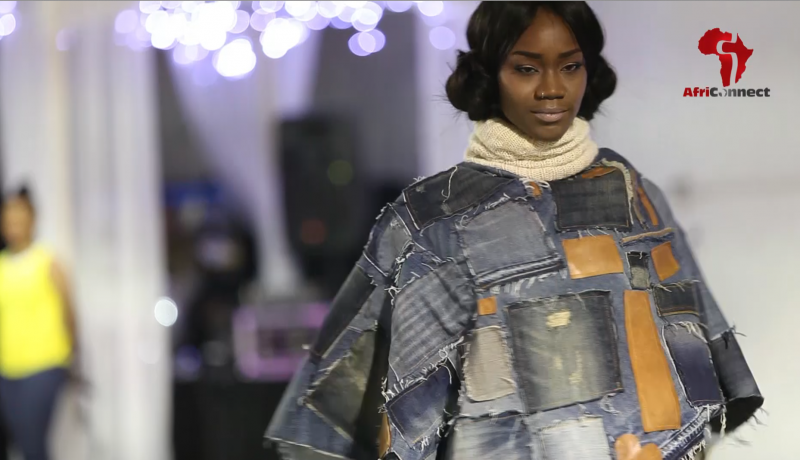 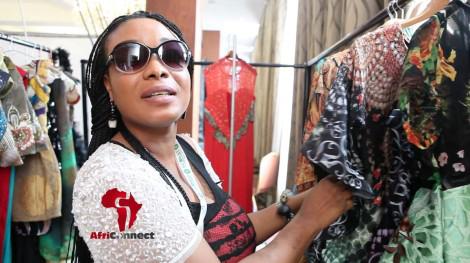 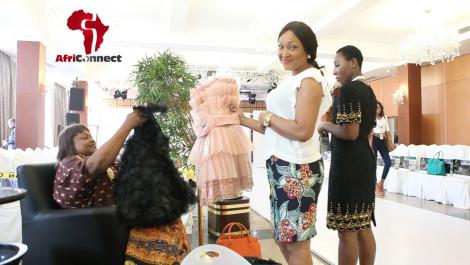