A Future When We Keep Reverting to the Past

How can we even think about a future when we keep reverting to the past? 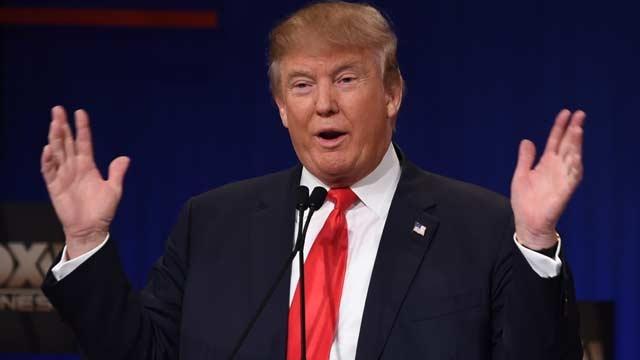 Americans have struggled to revamp perceptions outside the continental United States of the “Ugly American.”  Yet, present events, have all but erased any changes in that perception.  Our presidential race continues to make us look like the contemptuous, greedy, arrogant “ugly American.”  The behavior of a few members of our Olympic swim team is so repugnant it hurts to think about it.  How stupid, yes stupid, could these young men be to get so drunk they behave like undisciplined, disrespectful children while representing their country, competing in a world event off of American soil?  One would have to conclude that Americans have lost all self-control (let alone self-respect).  One would also have to conclude that in America it’s every person for himself and the means justifies the bottom line.

One presidential candidate believes his campaign has improved and contributed to his business profits, said under oath during a deposition in a lawsuit from a dispute over a luxury hotel not yet open.  He even stated he believes people “dig” being around him and his name.  The dispute stems from a perceived breach of contract against the chef hired for the hotel who decided to pull out of the contract when the candidate described Mexicans as drug dealers and rapists.  Is this the way we want a presidential candidate to think?  Should a presidential candidate think like this?  During the deposition, the candidate stood by his comments, citing the issue as a “very big topic” and one that led to his nomination in a major party as he bragged about the impact of the campaign on his “brand.”  He perceives he’s received more votes than anyone else in the history of the party and believes his candidacy could have made the chef very successful financially.  Does money justify everything?  How much “uglier” can Americans appear?

Actually, we can appear uglier.  This candidate seems to have given his supporters the feeling that they can say publicly whatever they privately feel.  So much for political correctness.   What’s wrong with political courtesy?  Why do supporters perceive political correctness as coercion?  Why do they resent the need to talk politely?  If the candidate believes what he says, why shouldn’t they repeat it?  There are arguments out there that this candidate doesn’t believe want he says; his private views are more “correct” than his public statements which are said only to get elected.  Is this how Americans really feel, or is the candidate playing to the white working-class who feels down-trodden? So how trustworthy can this person be?  Another argument is that he’s impulsive and will say whatever is in his head while the rest of us try to control our impulses.  Do we want a public figure that can’t control themselves?  After all, he, and his supporters know that he isn’t speaking literally and doesn’t mean what he says, and is allowed to constantly revise his statements just to “open negotiations.”  All that may be fine for them, but what about the rest of us who take him at his word?  Heck, what about the rest of the world?

Are Americans just “stupid” as well as “ugly?”